On The Docket: Students’ Religious Freedom

On June 27, 2022, the Supreme Court sided with Joseph Kennedy, a former football coach at Bremerton High School in Washington, who pressured players to join his public prayers on the 50-yard line immediately after football games. Despite photographs and reports to the contrary, the Court accepted Kennedy’s description of the gatherings as “private” expressions within his right to free exercise. Read our full statement condemning the decision.

Since 1962, the Supreme Court has consistently recognized that school prayer is coercive, undermining the religious freedom rights of students who feel pressured to participate. In Kennedy’s case, the school district repeatedly offered him time and space for personal prayer while on the job, but he refused, insisting he be able to pray at the center of the field, out loud, and with students. Students were concerned that not joining the coach in public prayer could negatively affect their playing time or their coach’s opinion of them. To protect the religious freedom of its students, Bremerton School District placed Mr. Kennedy on paid administrative leave. The former coach then chose not to reapply when his contract expired at the end of the year.

Public schools should be open and welcoming to all students, regardless of background or belief, and it is up to teachers and staff to set the tone. Coach Kennedy took advantage of his position to push his own religious practices on players and their families.

No student should ever be made to feel excluded—whether in the classroom or on the football field—because they don’t share the religious beliefs of their coaches, teachers, or fellow students. 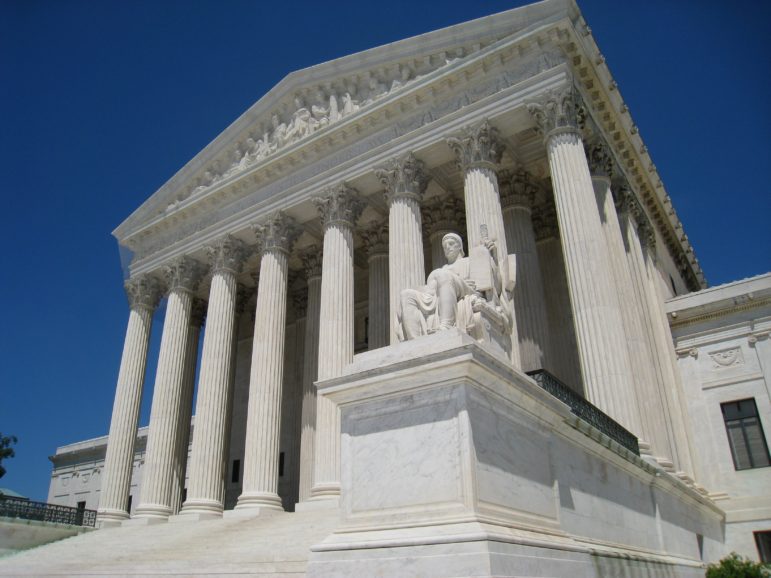 The Establishment Clause in the First Amendment prohibits the government from endorsing religion or preferring religion over nonreligion. Interfaith Alliance filed an amicus brief in support of Bremerton School District alongside a broad-based coalition of religious organizations. 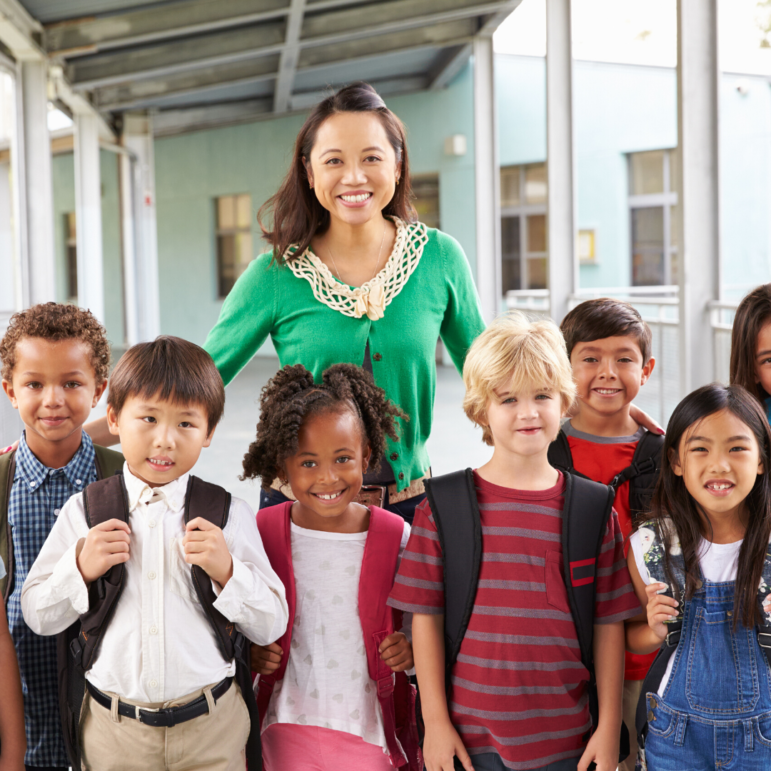 Students of all ages, abilities, and backgrounds deserve the freedom to learn. Our education initiatives aim to strengthen public schools, combat bullying, and create supportive environments for all students to thrive.