On The Docket: The Ministerial Exception

On May 11, 2020, the Supreme Court heard oral arguments in Our Lady of Guadalupe School v. Morrissey-Berru and St. James School v. Biel. Both cases involve fifth grade teachers from private Catholic schools in California who, after losing their jobs, brought discrimination suits against their former employers.

The schools claim that they are immune from certain federal employment laws under the “ministerial exception,” a legal doctrine that exempts religious institutions from antidiscrimination laws. This principle is intended to enable houses of worship to choose clergy that are right for their congregation, without interference from the government. In 2012, the Supreme Court held that this exception could be extended to a teacher at a private religious school who holds significant religious duties and qualifications like to a member of the clergy. But some employers have exploited this loophole to deny workplace rights including protections against sexual harassment, unequal pay, disability discrimination, and claims for overtime pay.

On June 8, 2020, the Court sided with religious employers, adopting an incredibly broad definition of the ministerial exception. The decision effectively creates a separate set of rules for religious and secular schools, empowering private religious institutions to discriminate against teachers and staff.

We joined nearly 70 civil rights organizations in urging the Court to reject attempts to expand the ministerial exception and instead ensure that teachers and other employees at religious schools retain critical workplace protections. 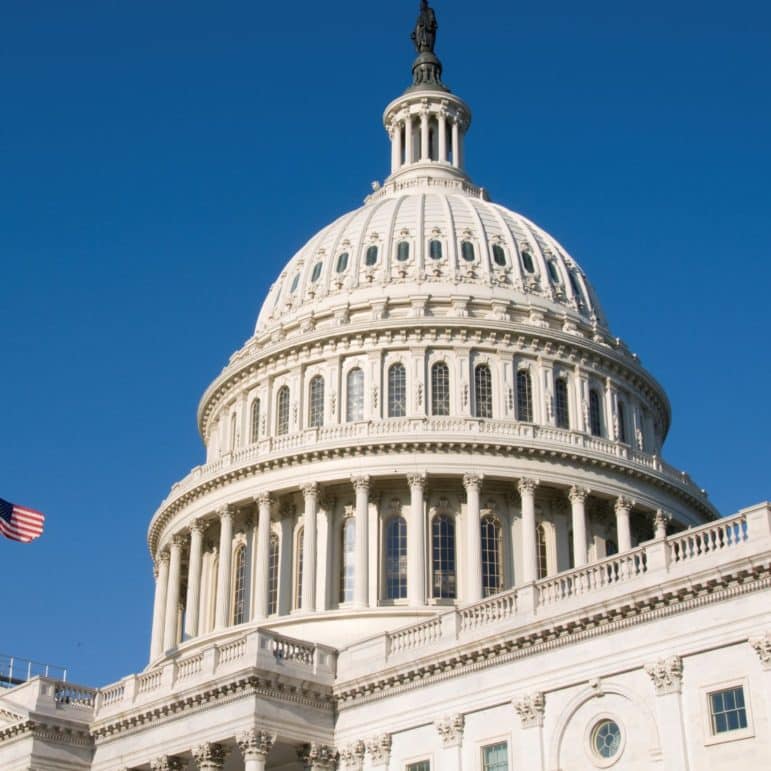 Religious freedom is one of several fundamental rights outlined in the First Amendment. Each of us has the freedom to believe as we choose, but no one has the right to impose their beliefs on others.