UPDATE – Judge Ketanji Brown Jackson was sworn in as the 116th Associate Justice of the Supreme Court on June 30th, 2022. Interfaith Alliance celebrates this important moment and looks forward to witnessing her impact on the Court as the first Black woman to be appointed and as a judge with impeccable credentials.

Following her nomination, Interfaith Alliance published a report on Judge Jackson’s record on issues of religious freedom and submitted questions to the Senate Judiciary Committee for her hearings. Judge Jackson’s performance in her confirmation hearings emphasized her commitment to judicial obligations under intense scrutiny and difficult questioning. With these examples and more, Interfaith Alliance is confident in Judge Jackson’s record at a time when the Court’s conservative majority is working tirelessly to dismantle the wall between religion and government.

On February 25, 2022, President Biden nominated Judge Ketanji Brown Jackson to serve as the 116th Associate Justice of the Supreme Court. Rabbi Moline, president of Interfaith Alliance, highlighted Judge Jackson’s “impeccable credentials” and commended the president for “fulfill[ing] his commitment to bring new perspective by adding the first Black woman to the court in U.S. history.” Read his full statement. 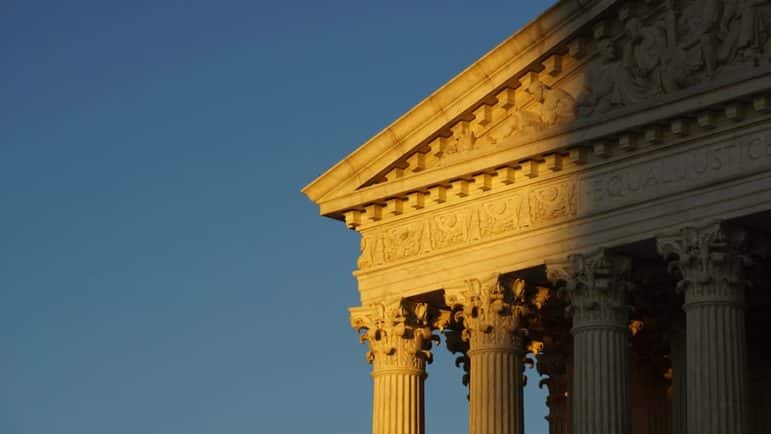 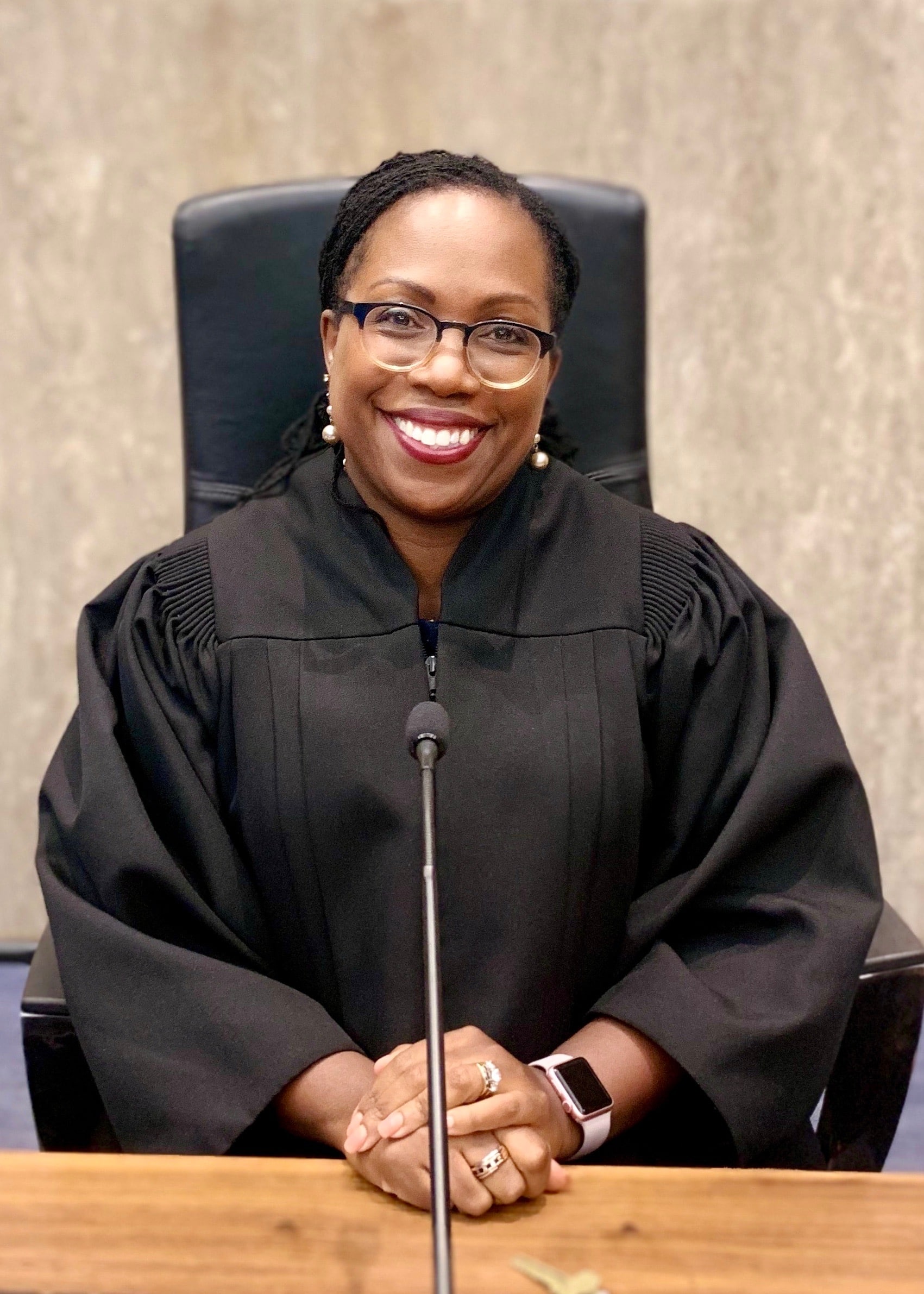 Our Report on Judge Jackson’s Record on Religious Freedom Issues