The election is over. Now what? 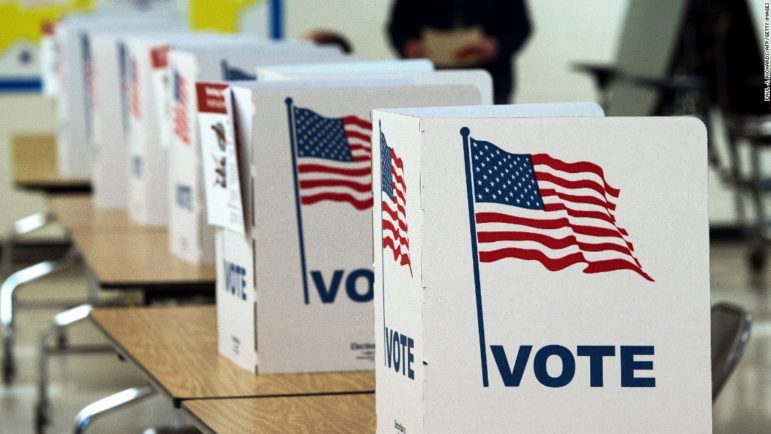 We believe that religious freedom is a thread that ties all of our other rights and opportunities together. When we protect faith and freedom, we protect access to health care, economic opportunity and a quality public education. And we can stem the tide of bullying and discrimination.

That’s why on November 6th, while most eyes were glued to three marquee races in Texas, Georgia, and Florida, the Interfaith Alliance team was tracking some smaller but equally important races and ballot measures. Here’s what happened in states across the country:

Our fight to protect faith and freedom didn’t end on Tuesday when the last ballot was cast, because the misuse of religion doesn’t end when the campaign does. It trickles down into governing, creating licenses to discriminate and propping one brand of religion over all other beliefs.

In the elections we’ve highlighted here and in the hundreds of other races – regardless of which candidate won – we need to make sure that our representatives understand that religious freedom includes defending the rights of everyone, including religious and nonreligious people. While each of us is entitled to our own beliefs, we rely on the government to ensure that no one faces discrimination or bigotry in the public square.

As the election dust settles, we’re already hard at work. We hope you’ll join us.